The Nationals are the World Champions! DC hasn’t even had a team appear in the World Series since 1933, when the Washington Senators lost to the New York Giants, and no game lasted longer than 3 hours. Here’s a look back at some other things that were going on at the time. 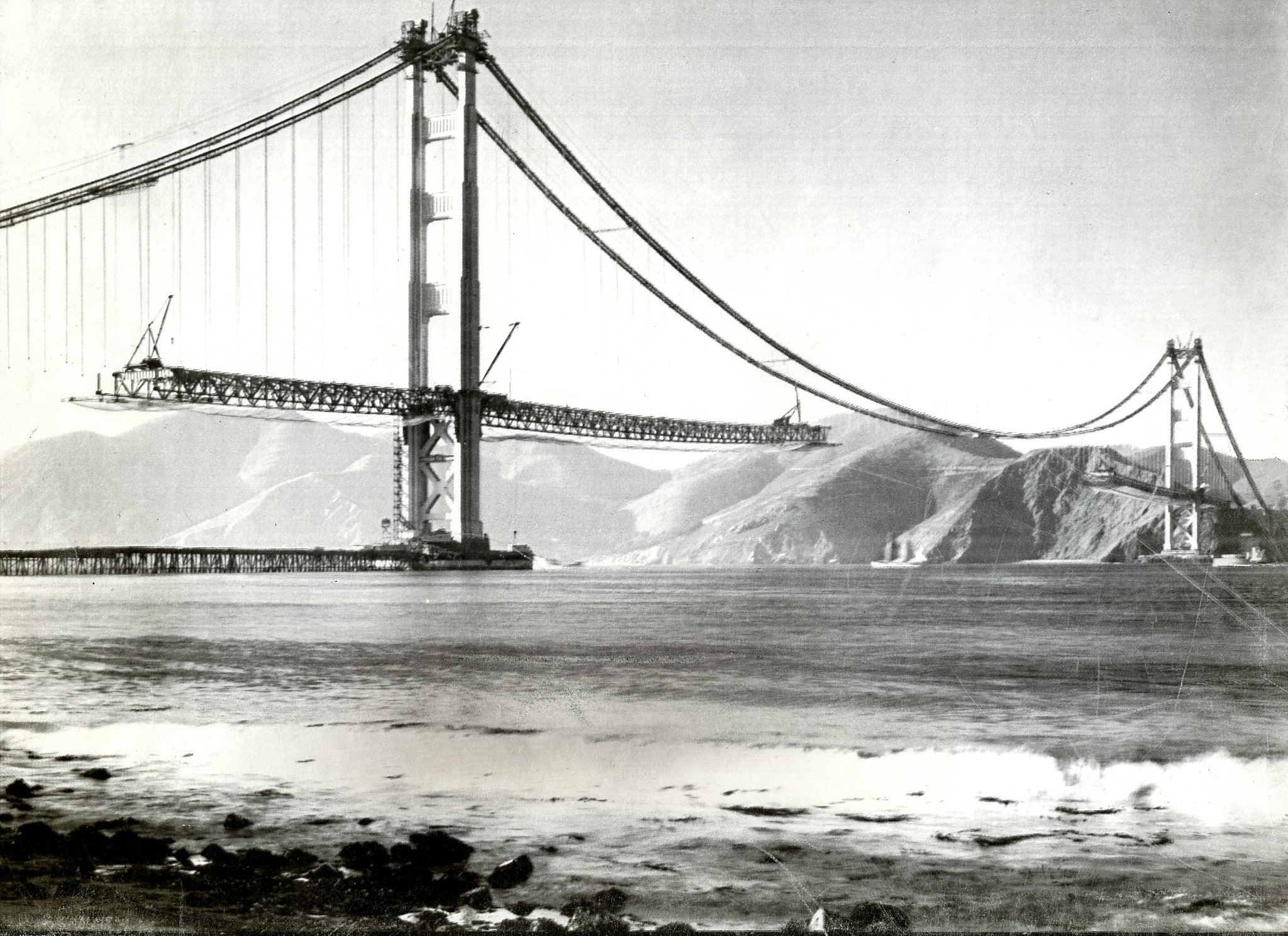 (The construction of the Golden Gate Bridge - sfgate.com)

(Cab Calloway and his band - cabcallowayfoundation.org)

During his inauguration, President Franklin Delano Roosevelt proclaimed ‘we have nothing to fear but fear itself’ as the U.S. economy faced a 25% unemployment rate in the midst of The Great Depression; the New Deal would be introduced later that year. Average annual salary was only about $1500, but average rent was only $18/month 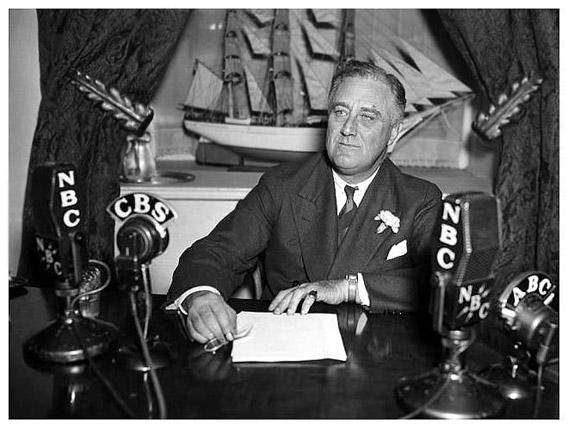 (President Roosevelt during one of his Fireside Chats - fdranewdealerinhope.weebly.com)

And a lot of immigrants arrived to the United States, including one by the name of Albert Einstein! 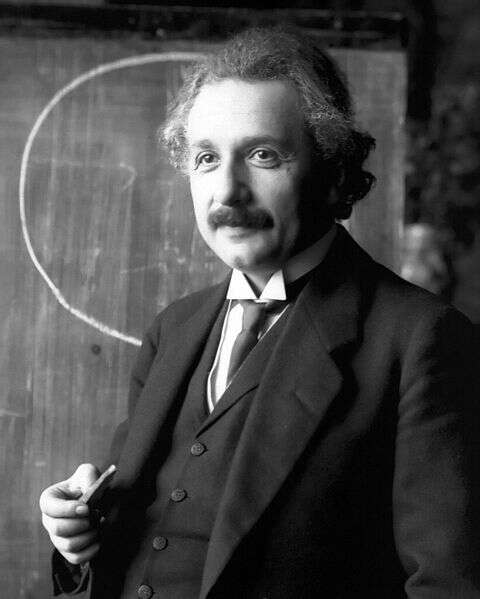 The ProWorking AdvantEdge: Coworking Will Make You More Flexible

3 Ways Fall Is the Best Season for Any Worker